Fitness With Feldman – Episode 24 – Recovering from A Running Injury

The Trouble With Healthcare Today

How Physical Therapy Can Be Part Of Solution

Last Sunday was a normal day, towards the end of the day my son, 3 years old, asked if he could call his great grandparents on facetime to talk (isn’t technology wonderful).  At the end of the call my grandfather asked if I had time for a quick question, of course, I did.

His questions revolved around what he called, extreme pain in his leg.  He said that a few days earlier the pain had started and had only gotten worse since then.  He described it as starting in his thigh and going down his leg. He noted that he could not find a comfortable position, that it was keeping him from sleeping, and sometimes it was better when he walked around, but sometimes it was better if he was sitting still.  After a few more questions, I was pretty confused, but my grandfather then mentioned that he was in so much pain that he went to urgent care where they gave him, what he described as, “some really strong pain pills”, that he felt made his head feel bad, but didn’t affect his leg pain at all.  My grandfather is the last person to ever complain about anything, so I knew he had to be in some decent pain to even bring it up.  I also know that he is currently on dialysis, and he told me the urgent care doctor didn’t take any blood work, which left more questions than gave answers.

He assured me that the following day he was going to see his nephrologist, and would discuss the issue with him. The next day when we talked, I became even more concerned when he told me the nephrologist thought it was sciatica, gave him a muscle relaxer to add to his pain medication and told him maybe physical therapy would help.  After more questions things made less sense, no blood tests, lack of careful history and his pain was only in the front of his leg and not in the back of his leg.  At this point all he got was pills that were making him feel groggy and bringing on nothing but side effects.  Thankfully my father had the first good idea of the whole situation, get him in to see John, my partner in crime at Feldman Physical Therapy & Performance.

After taking a thorough history and listening to the patient, with an hour long evaluation and treatment, John was able to figure out that, this was clearly not sciatica, and that all he had was a very simple quad strain.  He was able to do some gentle manual therapy, and give him some simple exercises. After just one hour, my grandfather left pain free,  and he continued to be pain free and  finally got some sleep.

Over the years my grandfather has taught me a lot, far too much to be listed here, but the one thing he taught me that I seem to reference the most is, “Always make sure you have the right tool for the job you are doing.”

This experience brought a lot of scary things to light, first the ease at which some of the medications are prescribed, second the lack of thorough evaluation that they performed to truly determine what the cause of his pain was, and third the lack of a plan for him.  While the nephrologist suggested PT, this was Tuesday of Thanksgiving, who knows how long he would have waited in pain, taking those pills before getting into PT, and even then, would the therapist have done a full, and thorough evaluation to determine what was causing this pain, or would they have seen the script, read the MD diagnosis and treated for that.  I hope that the former would not be the case, but for obvious reasons I’m less than confident that it would be.  My grandfather was lucky, he had people to ask for advice, and people who knew that sciatica is in the back of the leg not the front.  However, none of the original people he saw for this pain, had the knowledge base (“tools”) for the job, yet instead of saying so or making sure he got to the right place, he was simply given medication.

The only downside for me in this was that I had to spend my whole Thanksgiving listening to my grandfather tell me  how great John is, but I guess I already knew that. 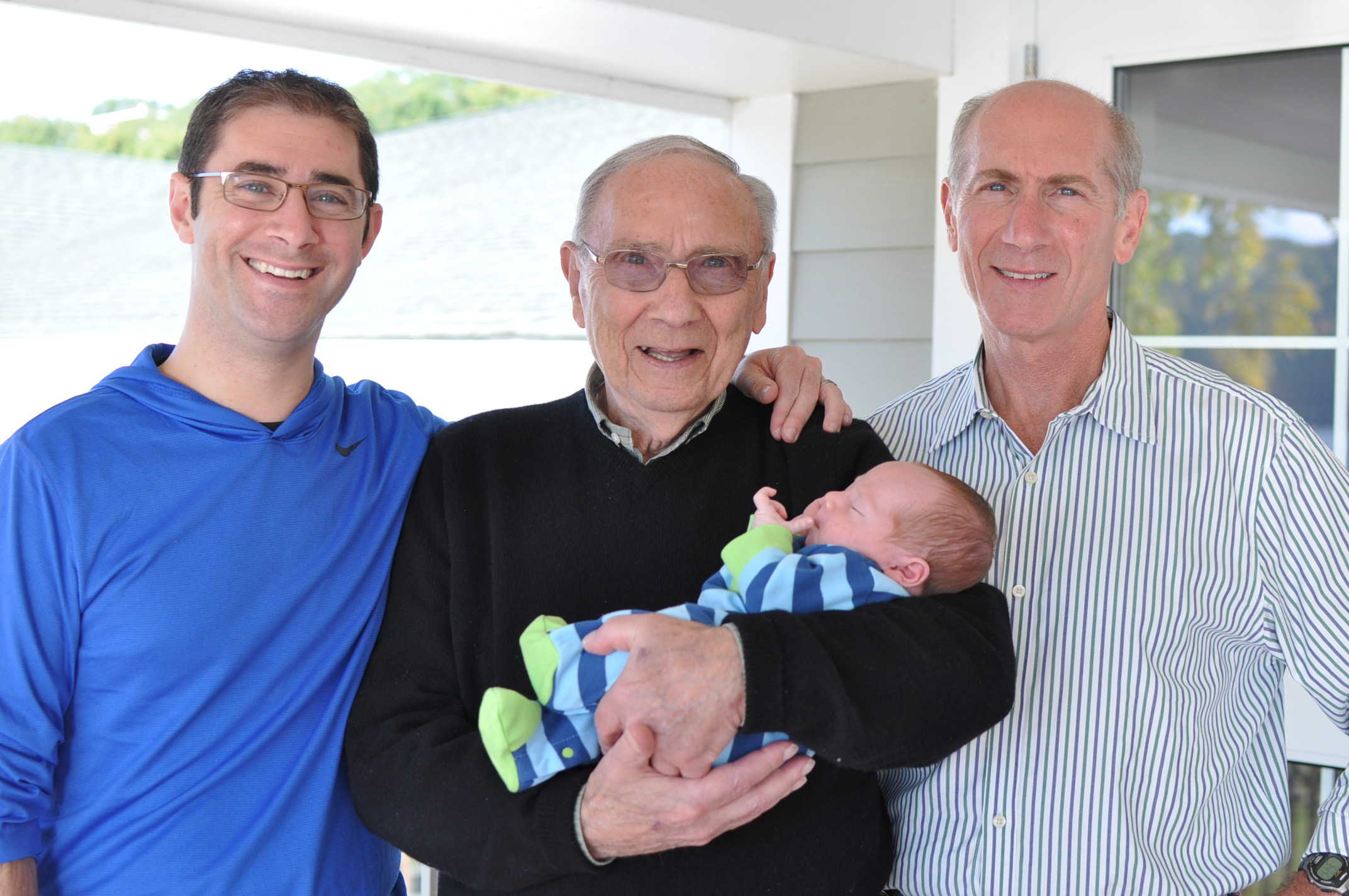 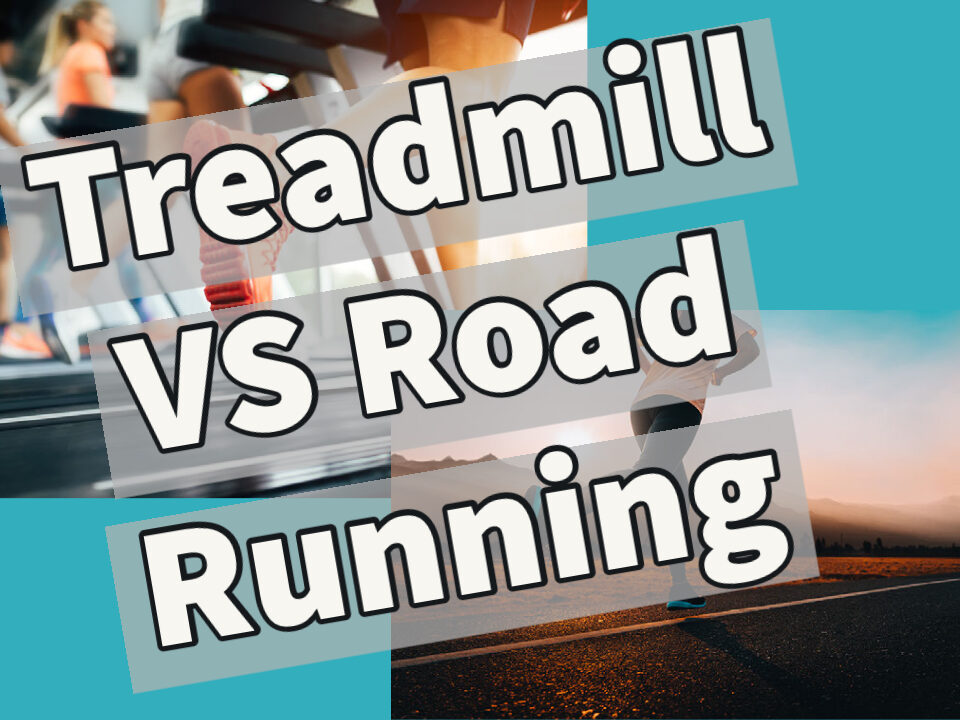 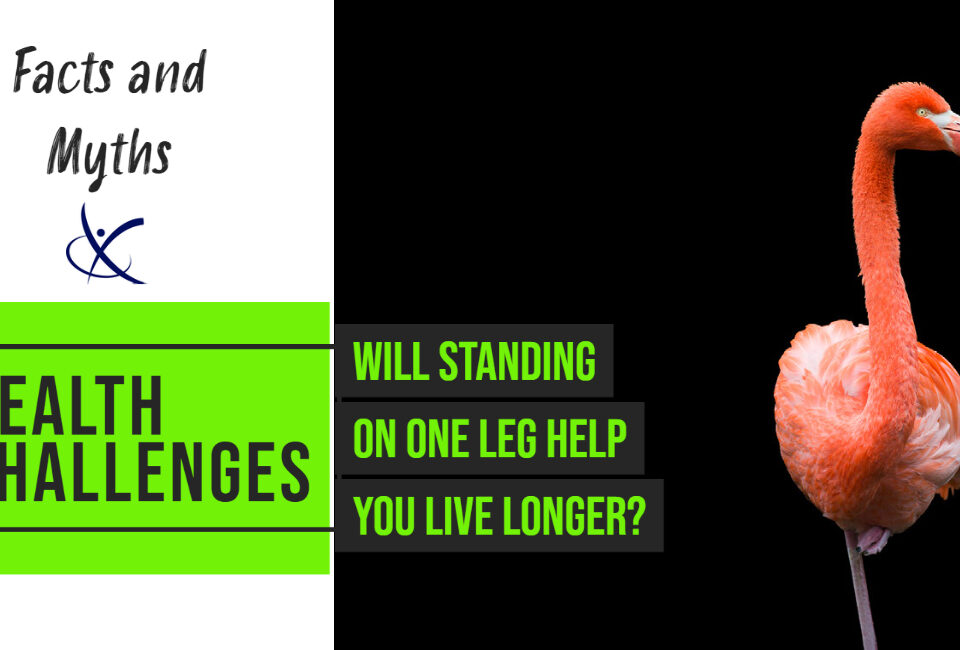 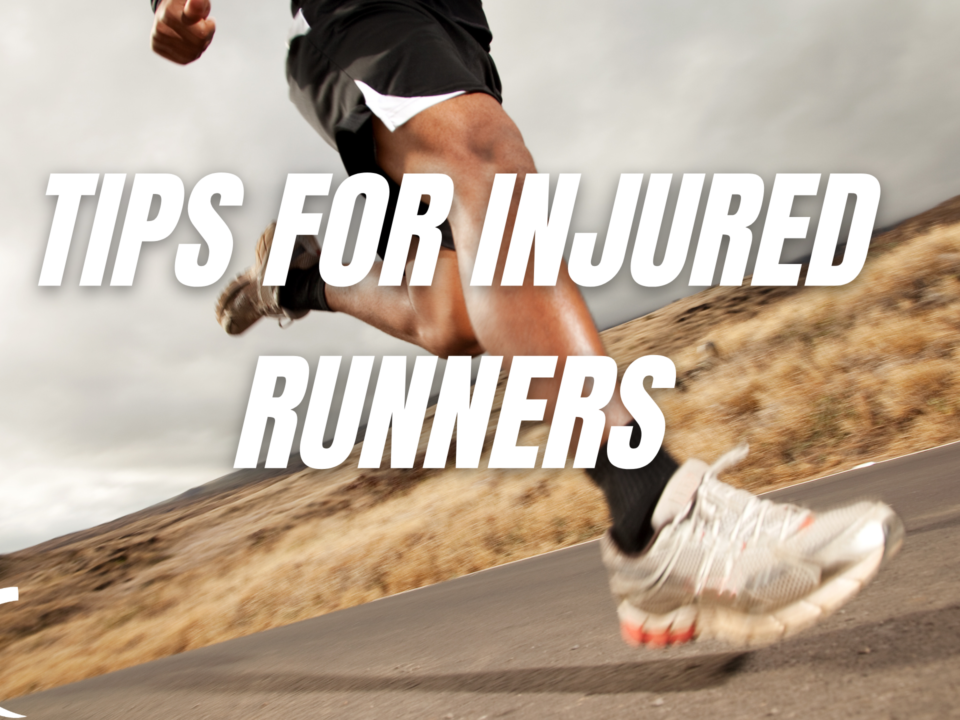 3 Tips for the Injured Runner