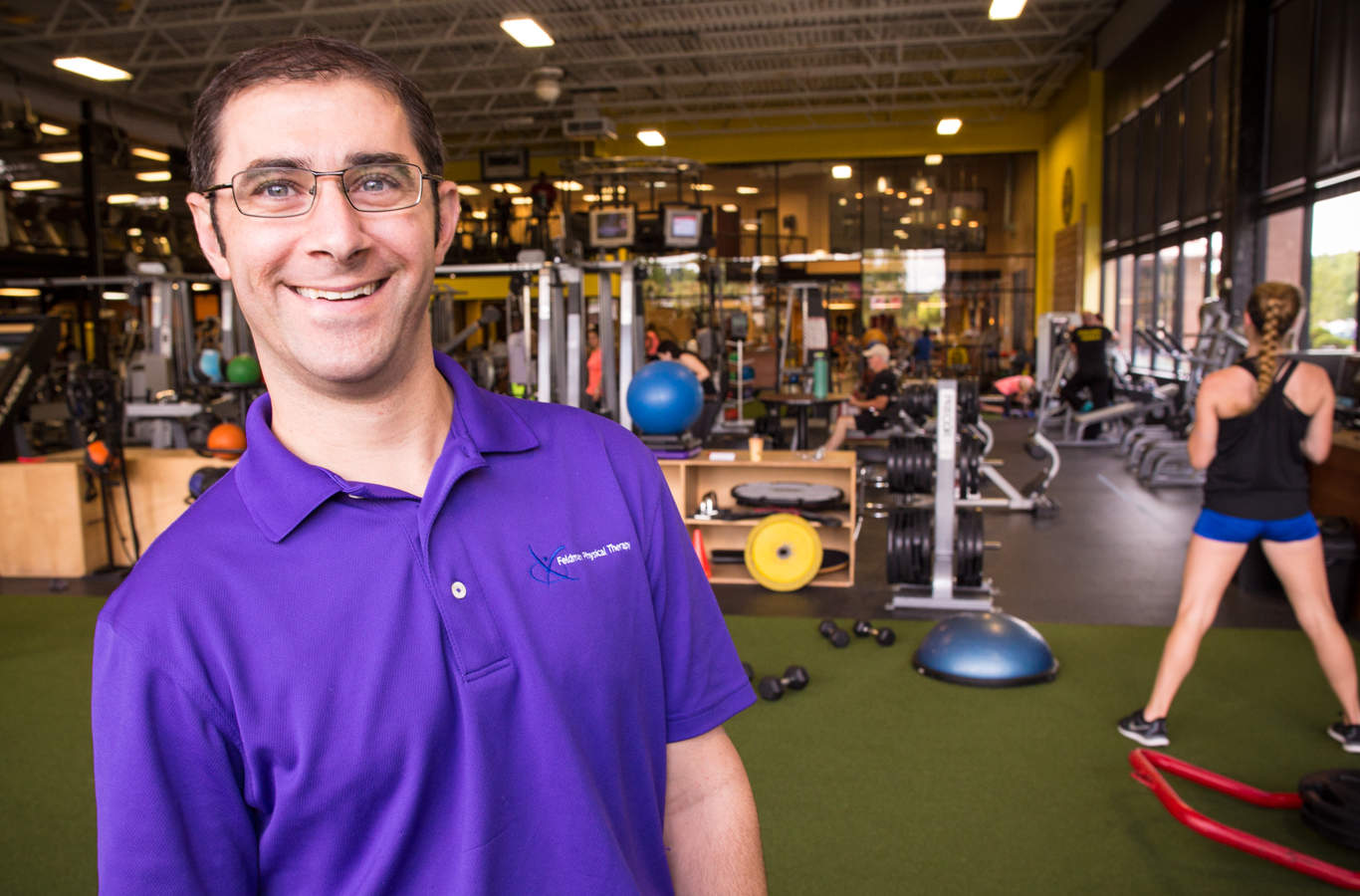 As a youngster, Justin Feldman accompanied his mother to her physical therapy sessions.

Now he’s a physical therapist with his own practice, Feldman Physical Therapy, in Poughkeepsie.

“I was very interested in science and I knew I wanted to go into something in the medical field; something with a good relationship with patients,” said Feldman, of his early decision to target a career in physical therapy.

The employment of physical therapists is rising due to demands of the aging baby boomer population and number of people with chronic physical conditions, according to the U.S. Department of Labor, with 2012’s figure of 204,200 expected to hit 277,700 in 2022.

By the time Feldman was a sophomore at Arlington High School, he was preparing to attend Ithaca College’s accelerated physical therapy program, including completing a pre-requisite 100 hours of clinical observation. He got into the school and graduated in 2007 with a doctorate in physical therapy in six years, a year less than the conventional route for the degree.

After school Feldman worked as a physical therapist in outpatient clinics in LaGrange,Fishkill and Poughkeepsie for six years.

“I really wanted to be strict about how much time I was spending with each patient,” he said. “As different clinics made me see more patients per hour and put the emphasis on volume, I left.”

In February 2013, he took matters into his own hands and opened Feldman Physical Therapy in Poughkeepsie, including a treatment room and exercise spaces. Last year, he opened a second site in Fishkill.

“I knew the way I wanted to treat people couldn’t be done under the models that were already out there,” he said.

Now, instead of short, thrice weekly sessions, Feldman sees one person per hour once a week with the clients doing prescribed exercises at home in the interim.

Often, Feldman said, people can go directly into physical therapy to resolve a muscle or joint issue, maintain good movement or for wellness, where intermittent checkups with a physical therapist ensure that a person is moving optimally, whether it’s for everyday movement or a sport-related endeavor, such as running or golf.

“The idea of movement analysis is the practice of injury prevention,” he said. “And something else is the way it can offer people the idea that there’s more to it than just treating injuries.”

Jessica Bernier of Salt Point is a former patient of Feldman’s and now sits with him on the Hudson River Rowing Association’s board.

“One of the things that I like best about him, as a patient of his, is he understands sports and how bodies react,” Bernier said. “He works with you as you participate in sports.”

Feldman is supportive, encouraging and open to new ideas, said Bernier, and it was no surprise to her that he opened his own practice.

“I know that one of the things that he always wanted to do was spend more time with (his patients),” she said. “He really wants to be sure they’re getting the care they need.” 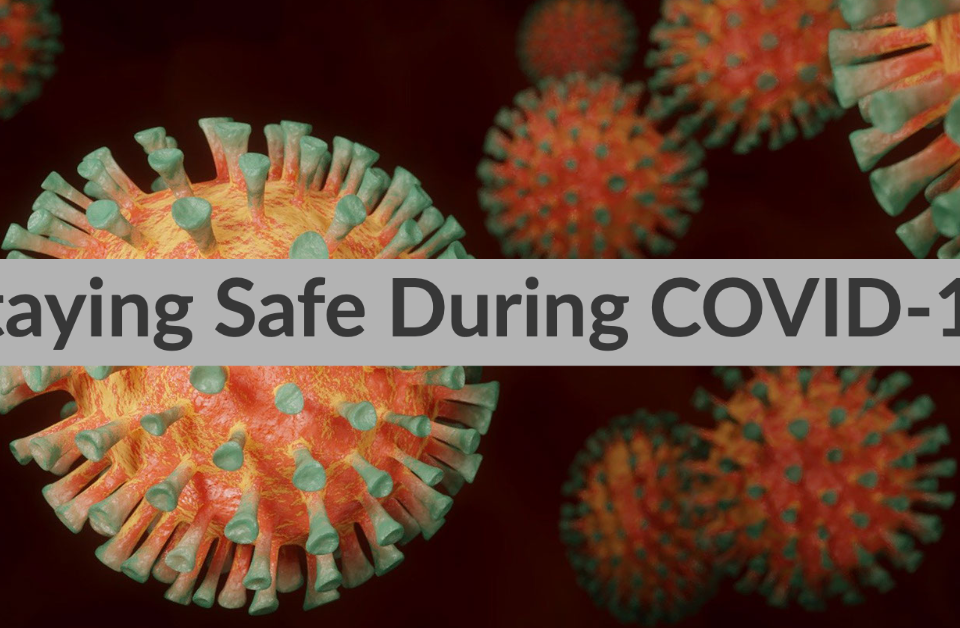 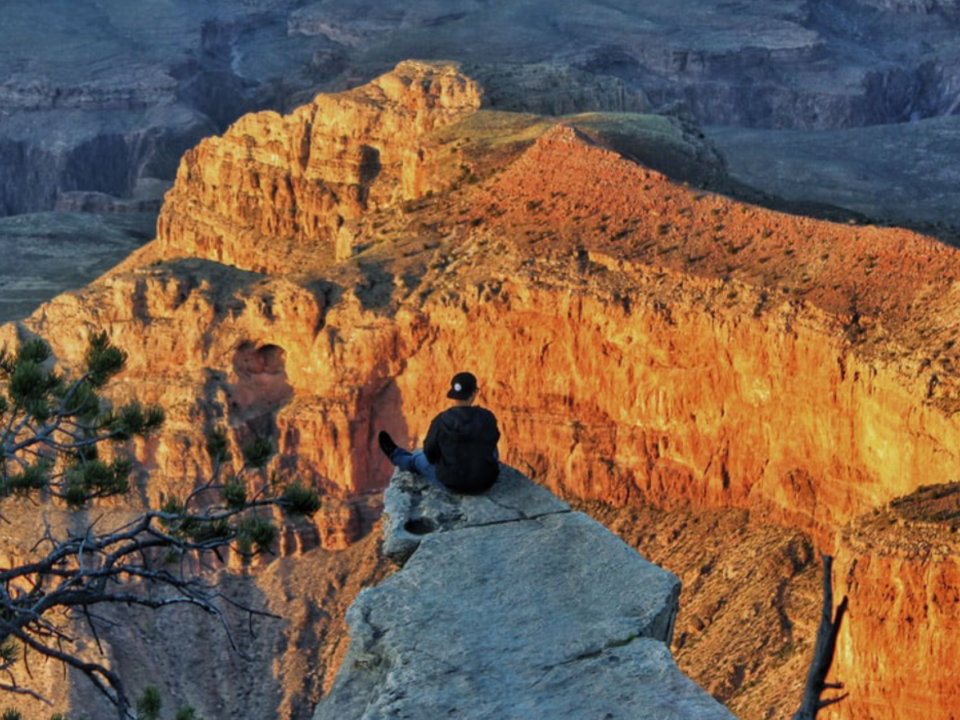 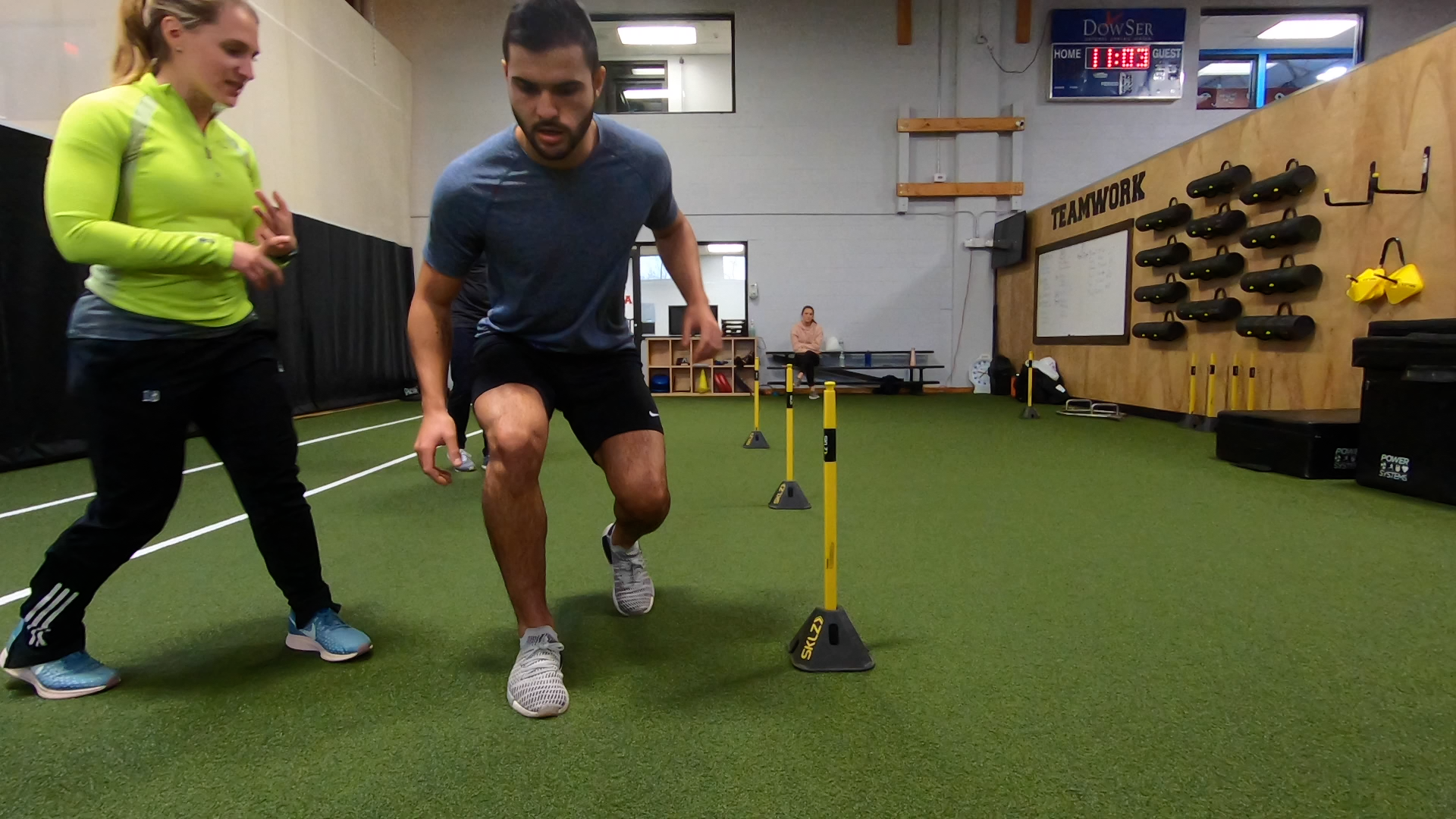 Announcing The Center For ACL Recovery