Tips for Returning to Exercise Post-Vaccination

Does Lifting with a Rounded Spine Increase Your Risk for Back Pain? 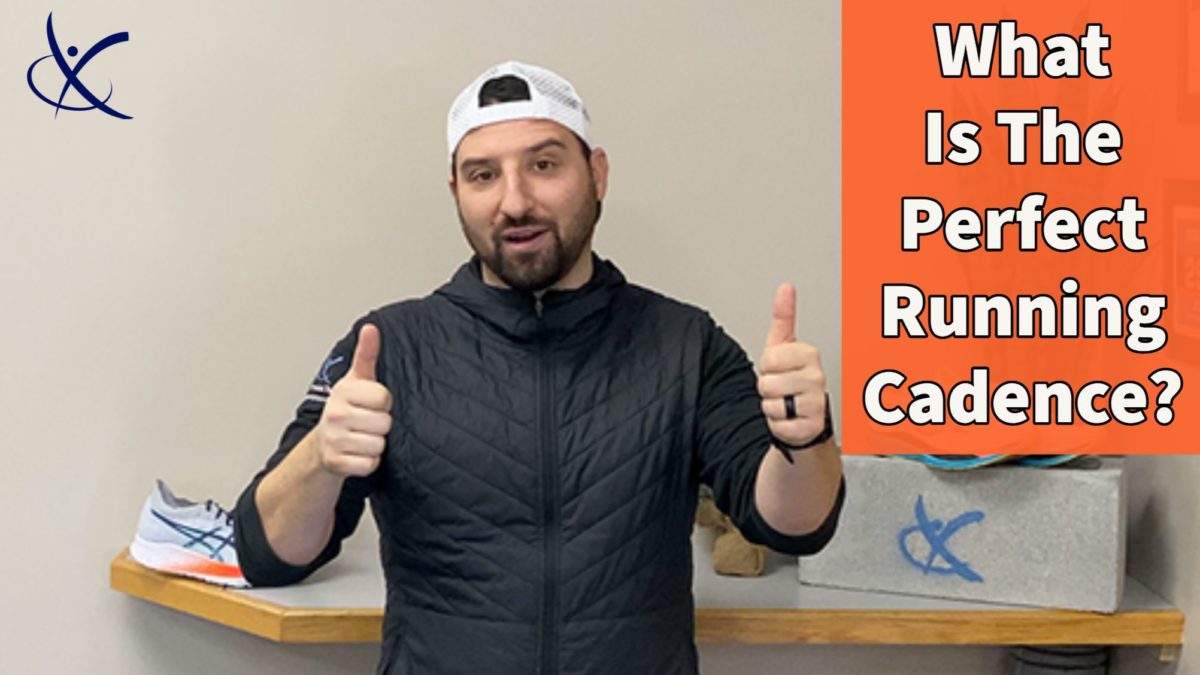 What is the Perfect Running Cadence?

Running cadence can be both important and inconsequential at the same time. While it is an important piece of the running puzzle, it is often addressed…we’ll call it “out of order.” Regardless, I’ve talked about it before but it bears information worth repeating. I’ll try and clean up the edges a bit more this time around.

Running cadence is your “steps per minute” or SPM. There are advanced ways of measuring this with watches and sensors or fairly basic methods with a stopwatch and counting in your head (you’ll definitely run out of fingers). Whatever your method, it’s important for a runner to at least be somewhat aware of their SPM I think.

Why do we care? When your foot hits the ground, the ground pushes back into your foot. You have to produce force to propel forward and you must also absorb force when your foot hits the ground in front. Consequently, at the end of your run, there is a cumulative sum of all of that force your body had to endure throughout the entire time. That force doesn’t really change. It takes X force to get you from point A to point B. And that number doesn’t change. A given amount of work has to be done by your body given your weight, the force of gravity, the wind resistance, terrain, etc. Work must be done. Now if we spread all of that work over more steps vs fewer steps, then we can manipulate (to an extent) how much work or force each step must undergo. Ultimately, we can minimize the “shock” of each step a bit. If you can lower the force of each step by a small amount, then it’s possible to minimize the amplitude of stress on your body and joints by a small amount. Over time, all of the SPMs can add up to significant savings.

In the past, there used to be this notion that 180 SPM was the golden ticket. It was witnessed in the Olympics as a common denominator. I’d actually argue the opposite that it was the Olympians themselves that were the common denominators and while it was a common number for them, it was far less representative of the rest of us mere mortals. The problem with that SPM is it doesn’t account for the very real variability between runners. Some runners are more efficient at X and others at X+ or X-.

Whatever the case, most researchers agree that your “ideal” running cadence is about 5-10% above your naturally adopted cadence. What this means is that we take your current SPM and add 5% or 10% to get your new number.

Running is a game of economy. We have said that before and will continue to say that now. If running cadence is a piece of low-hanging fruit for you, then we would definitely look into the possibility of changing it. However, we don’t go around changing things if they aren’t broken. The decision to manipulate a runner’s cadence or gait or any other unique quality generally comes after some in-depth questioning and signs pointing to its value. So if we’ve decided to play around with it, it will make you a more economical runner which leads to decreased risk of injury, and ultimately improved performance.

How do you become more economical? Incremental changes over time. These small changes minimize the shock to the system but are goal-oriented towards that 5-10% overall change. Generally, I’ll have someone start with a more manageable number like 2-5% and work up from there. It does get challenging for runners so we introduce drills that can help as well. Adding a tempo into a calf raise, step down, or heavy march can help strengthen the body to adopt and be efficient at this new cadence.

That’s the end game. Even though running cadence is one of the last things we’d look at, it’s still an important piece of the overall puzzle. And all of the nuts and bolts need to be tightened down. So if there is some low-hanging fruit for you here, we will suggest tackling it for some improved mechanics. Small increments above your adopted cadence are advised and there are drills that can help get you there.

Stay tuned for our demos and fire away with any comments or questions on the matter! 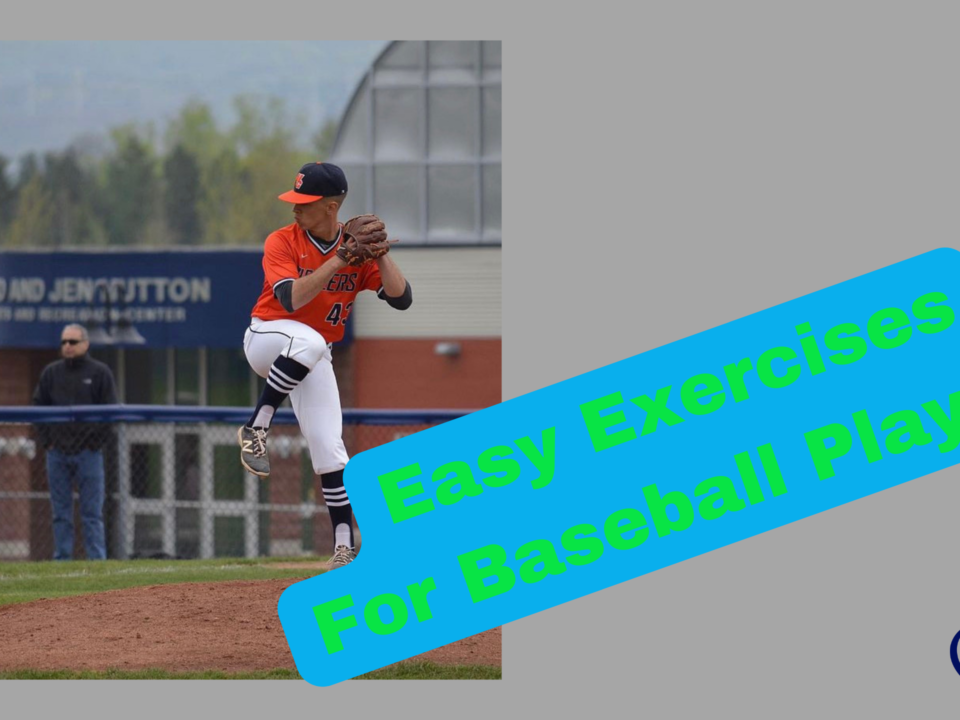 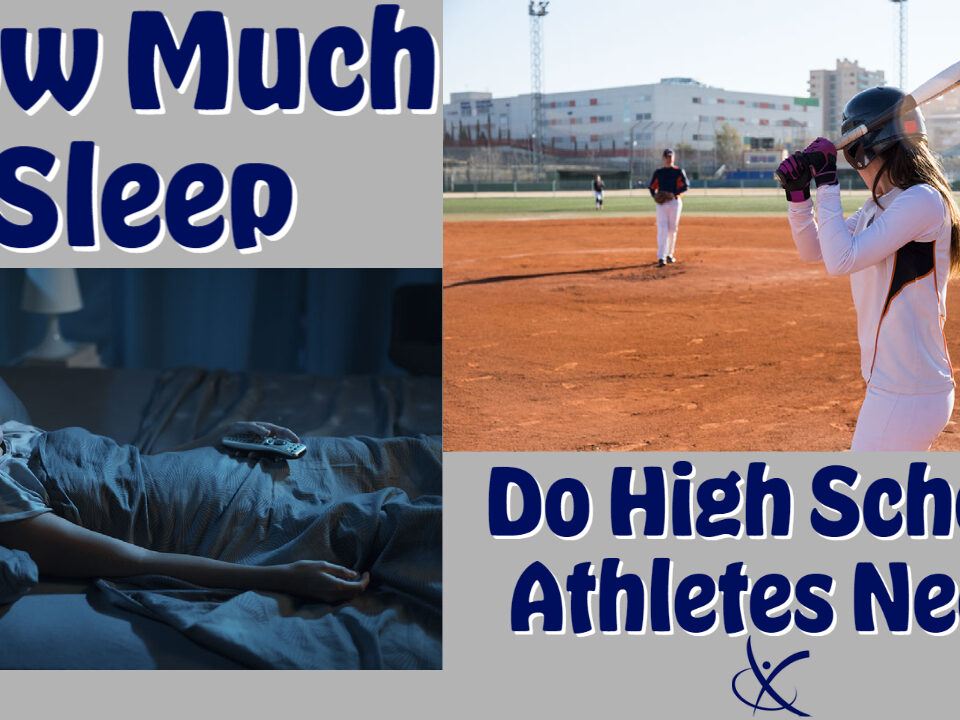 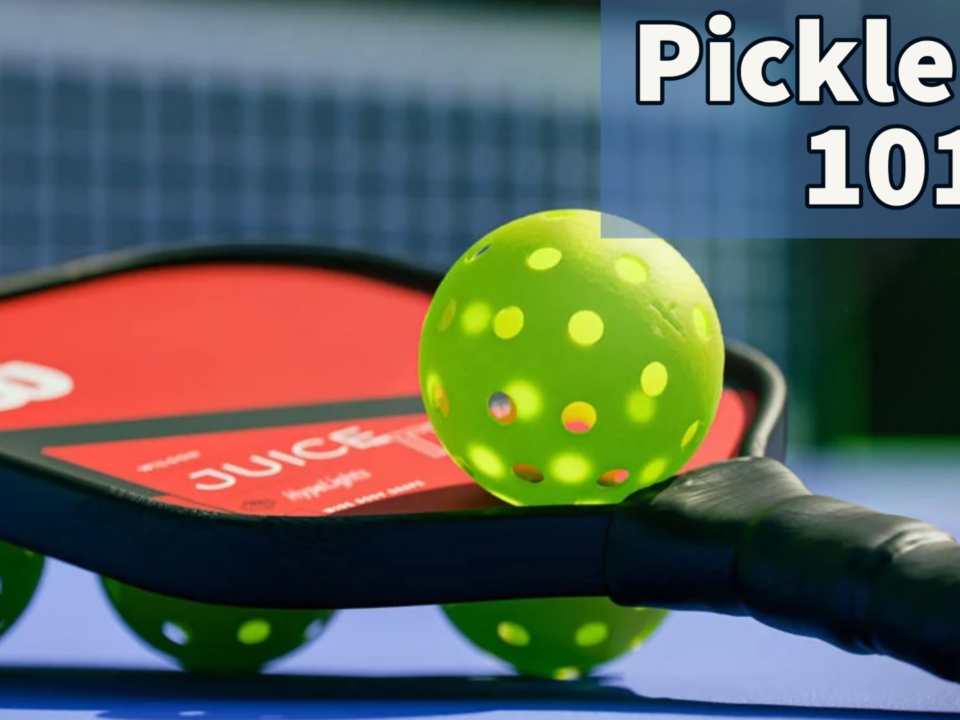